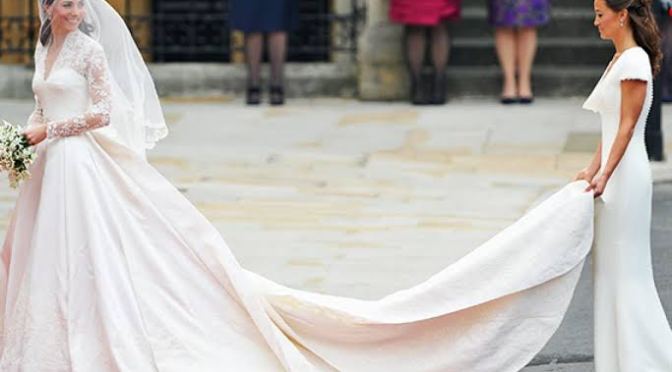 Warning: if you love the Royal Family you may want to stop reading.

Before this event was shown on millions of televisions worldwide, I read an article that said over two billion people would be watching. This was quickly changed to a few hundred million, and I think that is part of the problem.

The Royal Family changed their surname in World War I to Windsor, as they are all of German descent. But no, that is not what I do not like about them. What I don’t like is people holding positions of power and influence simply because of who their mother is, and the industry of hype that surrounds them.

Take Royal Commentators. Who would employ these egotistical windbags if they didn’t have the Royal Family to be interviewed and written about? No one I suspect. Also losing their jobs would be their voice coaches, who teach them to speak with an overly exaggerated posh English accent that millions fall for. Margaret Thatcher employed one of these voice coaches and went from a backbencher to Prime Minister.

Oh how gullible we are as a collective.

I am from a business background and had to work very hard for everything I have, as have the other nearly six billion people on this planet. Sure, people can be born into wealth and that happens on a daily basis, but they are not also born with power over how countries are governed. Unless of course you include North Korea, and gee isn’t that going well.

Yes we are very fortunate that the British Royal Family seem relatively sane, but if Prince Charles had married Camilla when he had wanted to, and there was no Diana in their bloodline, I believe we would already be a Republic.

My main point is that we already should be a Republic. Why?

We currently have a Governor General who can wield massive power over our country (just look at the 1970s) and answers only to their boss, the Queen. Residing on the other side of the planet the Queen mainly understands our society from what her advisors tell her. She could be receiving good advice, yes, but there is also a fifty percent chance that the advice is bad.

Bottom line is she is not Australian and is not immersed in our society, so why is she our ultimate ruler? We get upset when a politician doesn’t live in the electorate they are campaigning in, yet we bow to the Queen of England who doesn’t even live in our country?

Which brings me around to those projected television audience figures.

For some reason people become so overly excited that everything about the Queen and her family is highly exaggerated. How can billions become millions? Media hype.

The media see dollar signs in the Royals (and not much else). Television stations jack up the prices of advertising during the wedding. Countless photographs of the happy couple adorn the covers, insides and everywhere else on magazines and newspapers for weeks on end. Newspapers in particular temporarily forget that their job is to inform us about what is happening in our own country. Granted, this doesn’t happen much any more because Mr Murdoch has sacked all the good investigative journalists, instead his newspapers copy stories to fill pages (pick up a paper from Melbourne and you will read the same articles in the paper in Adelaide).

Hype turned up to 11, blaring at us from every direction, because of one wedding that is taking place on the other side of the world. And the only reason many of us are interested is because the people involved were born into wealth and power? Are we really that discontented in our own lives? Do we really believe that they should rule over us instead of a democratically elected Head of State who, shock horror, would be an Australian?

Granted they do some good work in raising funds for good causes but so do thousands of families in Australia, and they don’t get to live in a castle with servants. The amount of money spent on this wedding could save thousands of lives amongst the two billion people who currently make only $2 a day. Same with the homeless, who I suspect were removed from the route taken by the horse and buggy show before the cameras arrived.

There, but for the grace of a few missed pay days, go the rest of us.

If you want to watch a wedding and cry at the love and devotion two people have for each other, there are hundreds of them that happen every Saturday. They may not have veils longer than a football field, but they are displays of love and therefore, in my opinion, far more ‘tear worthy’ than the one on every television last weekend.