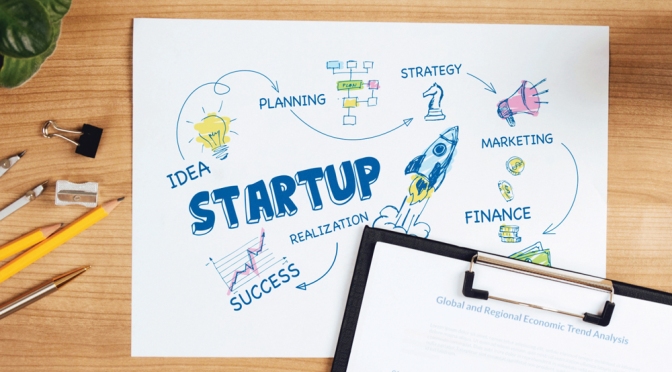 Before 2003 when Steve Blank wrote his now famous best seller, The Four Steps to the Epiphany, the dot com bust need not have happened.

His book became the basis of Lean Startups with his Customer Focused model. Before then it was all Product Focused, in that startups planned their product or service to the nth degree and ignored customers because “If you build it they would come.”

Unfortunately their budgets went into developing and producing the best, shiniest widget they could possibly make.

There was just one problem – no customers. Their product was either too expensive, or didn’t have enough features or had too many.

It wasn’t their fault, this is the way they, and every other startup, were taught.

A precious few identified the one great but simple flaw in this way of thinking, in that the customer had not been consulted before the product had been produced. Until this ‘epiphany’ no-one had thought to ask the potential customer whether what they were building actually solved a problem for them, at a price they would be willing to pay.

One of the notable exceptions is Steve Jobs, who produced products we didn’t know we wanted until we saw them, and then we had to have them!

Until Steve Blank wrote his book pointing out this simple error, hundreds of millions of dollars had been wasted. True, some of them had successful IPO’s where the clever investors took their profit and ran before debtors came calling, but it was only a matter of time before the bust came after the emotionally charged boom finished.

Ignore potential customers at your peril.

And they did…and closed their doors.

Eric Reis wrote an excellent book nearly ten years later when the term ‘Lean Startup’ was born. He directly credits Steve Blank’s book as having been the catalyst for this.

Today one of the very first questions asked by potential investors, and on shows such as ‘Shark Tank’ is, “How many have you sold?” and “Have you researched the market to see if people want this and will buy it?”.

Strange as it may seem, but these questions are relatively new concepts to startups… except for the successful ones.

The idea of living on baked beans for six months to a year validating that your market exists, finding out what your customers want your widget to look like and how much they were prepared to pay for one (hopefully at a price point sufficient to make a profit), had only occasionally been considered.

Until Steve Blank wrote his book and out of it came the term ‘Lean Startup’.

It may seem obvious now that you must obtain customer validation before spending a fortune on manufacturing your goods and marketing them, but at the time of the dot com boom all investors wanted to know was; do you have a website and does it have ecommerce? That is, can customers buy online.

If the answers to both questions was yes then you received a rather large mountain of cash.

And ran out of it a year or so later.

So, if you are a budding entrepreneur, talk to potential customers before you build anything. Preferably, obtain contracts from one or three saying that if you make this product, and it does what they want it too at their acceptable price point, they would buy it. This way your first customer/s are already ‘in the bag’ and they can provide you with essential feedback as you make changes, fine tuning your product.

Knowing who your customers are, where they are and how you can reach them is critical these days. The dot com bust hurt a lot of people, thankfully most have learned from their mistakes and will not give you one cent if you cannot answer those simple questions regarding your customers. It also helps if you are already working with several customers, so you can receive their feedback and fine tune your product to make sure that when it is released it is successful.

Listen more than you talk, and do not spend copious amounts of money on your product until you know everything about your target customers.

Now we call this a Lean Startup, however I call it common sense.

Good luck to entrepreneurs everywhere, may your customers be eternally happy and grateful that you solved a real headache and seemingly insurmountable problem for them.

Or if you are Steve Jobs, or know where his crystal ball is, please ignore me entirely.

Most business articles on how to be successful are crap. You do what works for you, we are individuals. Yes some basic humanity and empathy is required but articles that begin with “The 5 steps to…” are complete time wasters.

Of course this is just my opinion, but the way they make it sound as though it will work for everyone shows a complete lack of objectivity and, basically, reality.

If you’re looking for a magic formula you’d have better luck chasing the next rainbow.

Adelaide is now more expensive to live in than Melbourne?? Thank you politicians and greedy utility companies, way to go!! We are so over-taxed in SA it’s a disgrace.

Desalination plants that never get turned on, expensive non-functional hospitals, mounds of money spent on reviews that have gone nowhere…thanks Labor!! 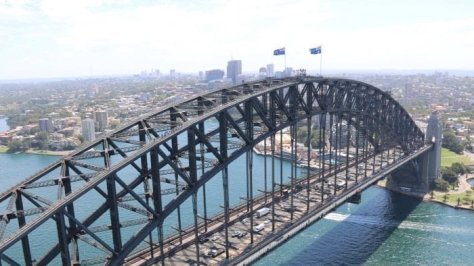 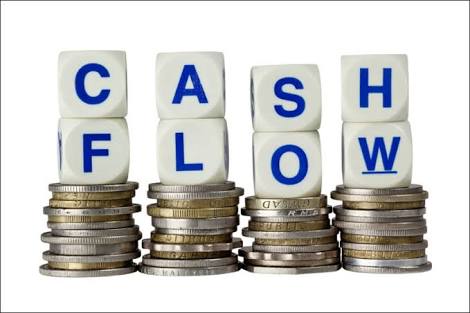 Businesses are attempting to curb their expenses by delaying investments and the hiring of new staff, according to the latest Dun & Bradstreet survey, which shows 75% of businesses see cashflow as an issue during the months ahead.

The survey’s index has continued a downward trend through to the June 2013 quarter, falling below its 10-year average level, to a score of zero.

The research also shows no new jobs have been added since the March quarter of 2012, with the actual employment index remaining in negative territory for three consecutive quarters.

In December last year, the index dropped to -7. This was its lowest point in more than three years.

The survey shows 75% of businesses see cashflow as an issue during the months ahead, with 44% of businesses identifying operational costs as their biggest barrier.

“To be fair, we’ve seen this real downward trend in sentiment in recent months. The six indices we look at are trending down, so the cashflow issue is not a surprise to me,” Woods says.

“Trade credit is a huge thing for businesses in Australia… Our analysis is showing [trade payment times are] still sitting at 52 days.

“When businesses are taking 52 days, that can be a real strain on another firm’s cashflow.

“With these conditions prevailing, it’s unsurprising to see the outlook for both employment and investment falling away.”

Investment expectations for the June 2013 quarter dropped sharply to an index of five, compared to 14 in the previous quarter.

The outlook for capital spending is now at its lowest level since the September 2011 quarter, while the actual index for the December 2012 quarter is -3.

The outlook for sales has declined for the second consecutive quarter, while expectations for selling prices continues to move lower – the index decreased to two for the June 2013 quarter, well under its 10-year average of 29 points.

The broad fall in expectations suggests operating conditions will remain difficult at least until the middle of this year, with businesses also finding little relief in their cashflow position.

“The current and future challenges for businesses continue to come from a sluggish economy, Woods said.

“We can expect businesses to keep a tight check on their expenses and continue to delay larger investments such as new jobs.”

D&B’s findings are in stark contrast to the latest MYOB research, which shows economic confidence and the overall business outlook of SMEs is on the rise.

According to the March 2013 MYOB Business Monitor, 26% of SMEs expect the domestic economy to improve within 12 months, compared to 19% in the July 2012 report.

The report, which is based on a study of 1,005 business owners and managers, shows 30% of respondents anticipate a revenue rise this year while 42% expect revenue to be stable.